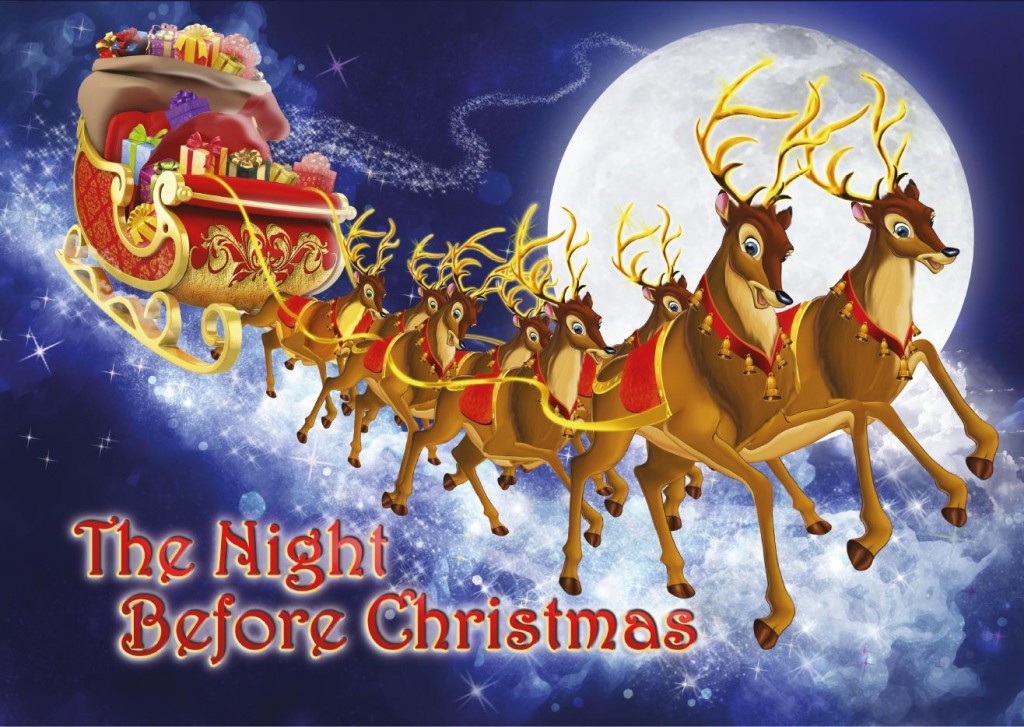 The Night Before Christmas tells a familiar tale with an all animal cast, putting a new spin on a traditional tale as a family of bears meets up with Father Christmas on Christmas Eve.

The story depicts the late night Christmas Eve goings on at the home of a family awaiting the arrival of Saint Nicholas and his troop of flying reindeer —that’s Santa or Father Christmas to most. As the father is awakened by the sound of Santa’s sleigh he describes the scene of “Saint Nick” filling the stockings with toys for the children.

A fantasy tale that never fails to delight children of all ages, The Night Before Christmas is a truly remarkable tale whose appeal has endured over the centuries, remaining as popular a Christmas favourite today as it was in the nineteenth century.

Reserve Your Copy for £5
Reserve Ebook for £1.99
Ask a question about this book